Guided Tours of the Ancient and Archaeological Rome

Retrace with me the myth of Rome, the history of the emperors and the greatness of the Roman Empire in its monuments and in the daily life of Roman residents, with our tour of the Ancient and Archaeological Rome. 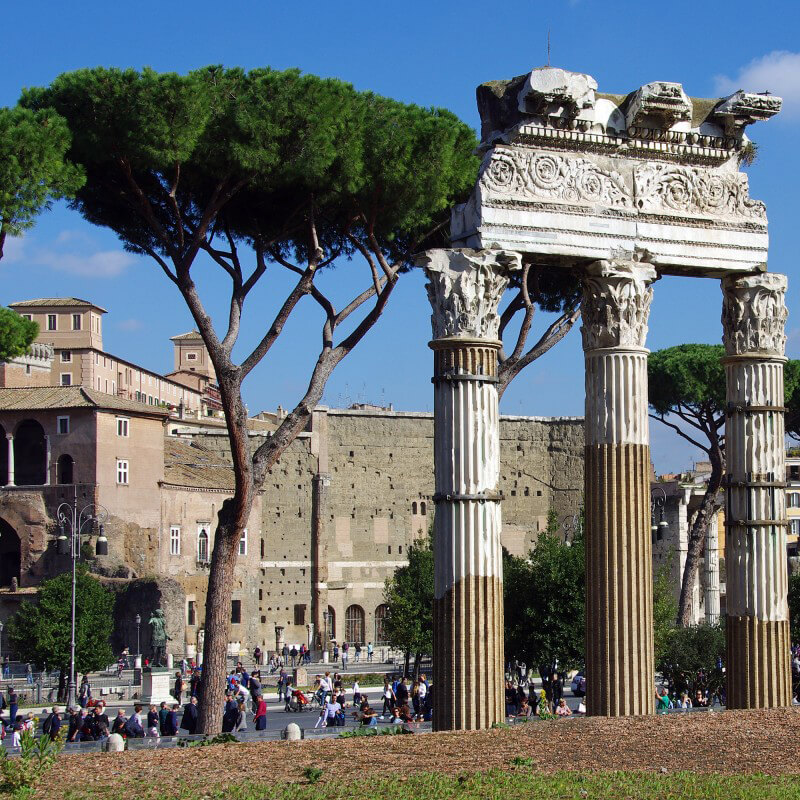 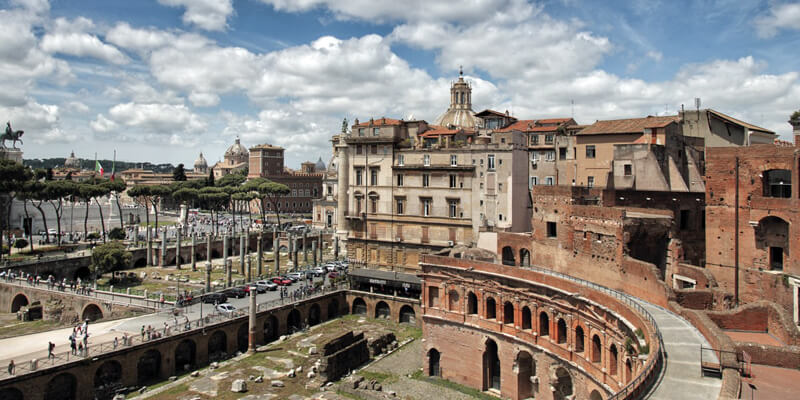 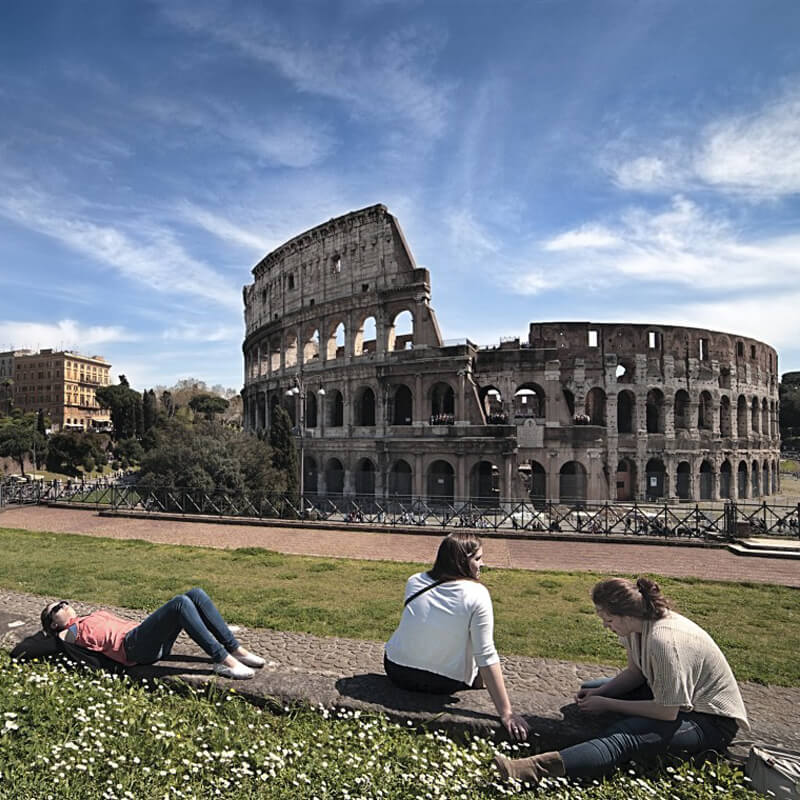 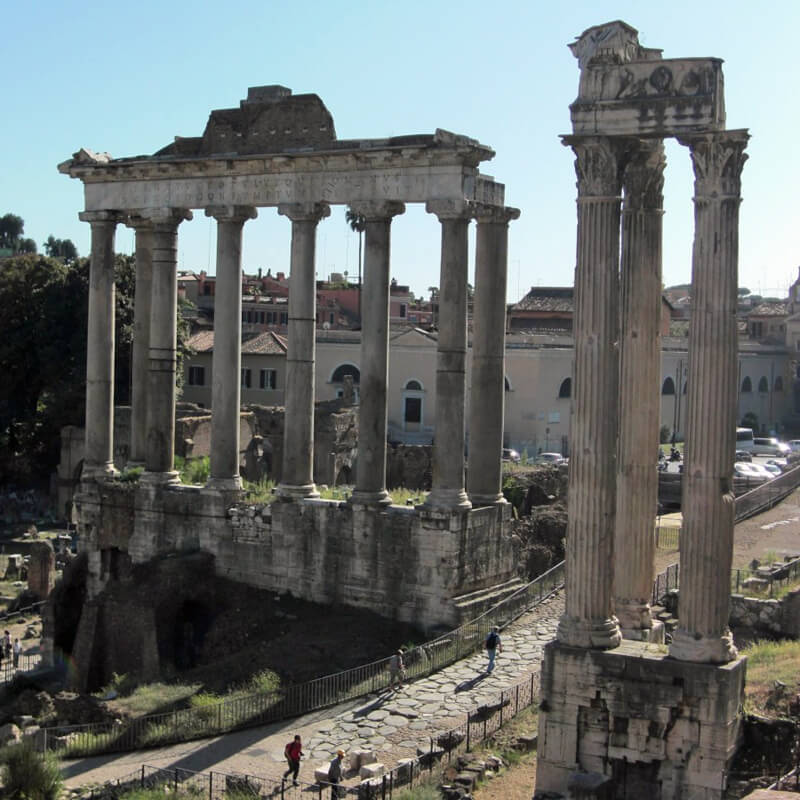 If you are passionate about Ancient Rome this is the tour for you. You can choose between a short tour (three hours) where we will visit the main places of power in ancient Rome, starting from the Colosseum. An amphitheater built by Vespasian and inaugurated by his son Titus in 80 AD. We will visit the various sectors from the grandstand near the Arena, to the emperor’s box up to the large reserved entrances for the presentation of the games.

The tour does not end here, in fact we will move to the second level of the Colosseum to understand how the division by social classes took place in the various sectors of the amphitheater, and finally all the services that could be found inside this “colossal” monument with the fountains, bathrooms and all the shops and merchants who sold everything just like in a modern stadium, even for the capacity, in fact we are talking about a capacity between 60,000 and 80,000 seats – not bad for a piece of engineering that is almost two thousand years old.

From the Colosseum we will move towards the Palatine Hill, the hill where Rome was born in the 8th century BC. and which also became the official residence of the emperors. Our guided tour will continue crossing the Roman Forum and its ruins, symbol of political, religious and economic power, as well as the starting point of all measurements from Rome to the cities of this immense empire.

The tour of Ancient and Archaeological Rome will continue with a walk along Via dei Fori Imperiali, where we will discover the evolution of architecture and taste from the 1st century BC. until the second century AD, when the exaltation of the empire was a must. The tour will end on the Campidoglio, where there were the most important temples of the Roman religion connected to the Capitoline triad, and where today it is possible to find the City offices of the mayor of Rome.

The tour can be extended to 6 hours and after a lunch break we can start again by visiting the other symbols of power of the ancient Rome, such as the Marcellus Theater, the Markets such as the Foro Boarium and the largest circus in the ancient world, capable of holding 100,000 people, Circus Maximus.

From this point you can decide whether to get to one of the limits of the ancient city of Rome, also discovering some tombs such as the Pyramid of Cestius, built near the city gates of Porta San Paolo, or admire the colossal architecture of the second thermal plant in Rome, the Thermal Baths of Caracalla.