Guided Tour of the Archaeological Area of Ostia Antica

Explore with me the archaeological area of Ostia Antica and the ruins of an ancient Roman city among the best preserved in the world, as well as one of the main ports of the ancient Rome. In Ostia Antica, relive the daily life of ancient Rome among tabernas, spas, domus, markets and centuries-old theaters. 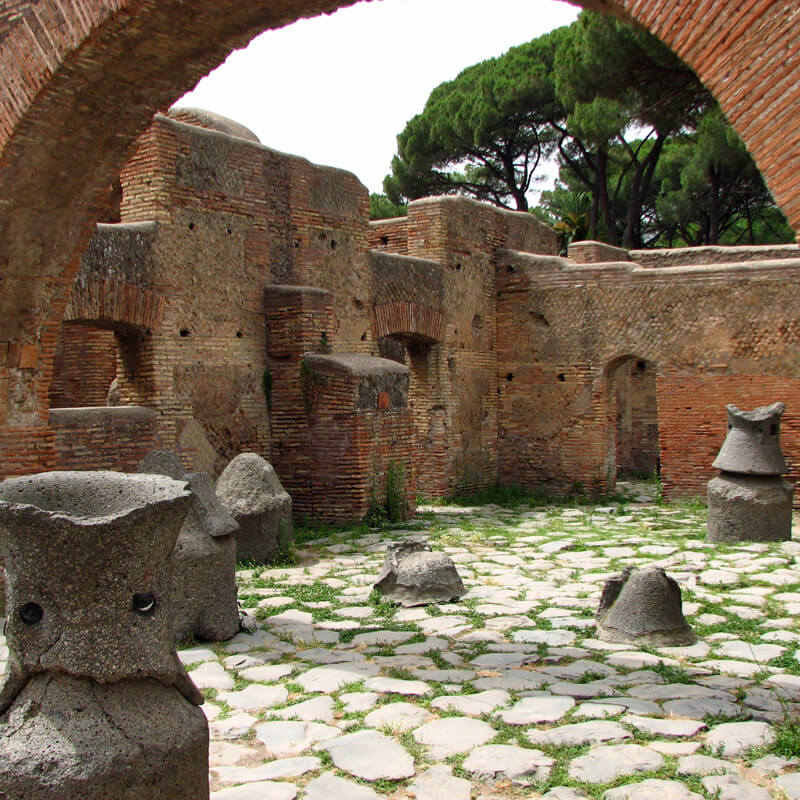 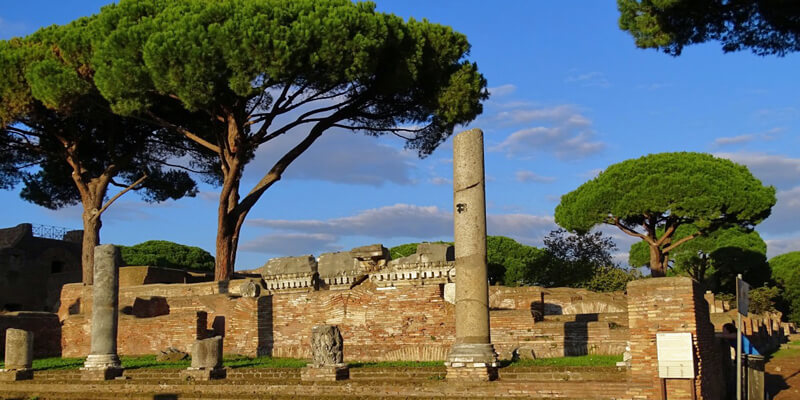 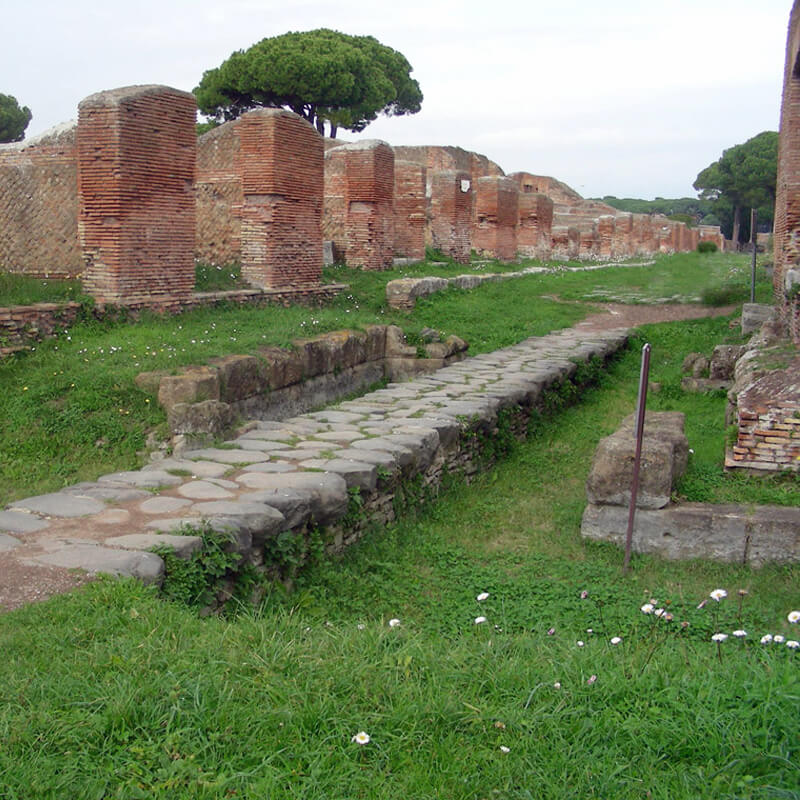 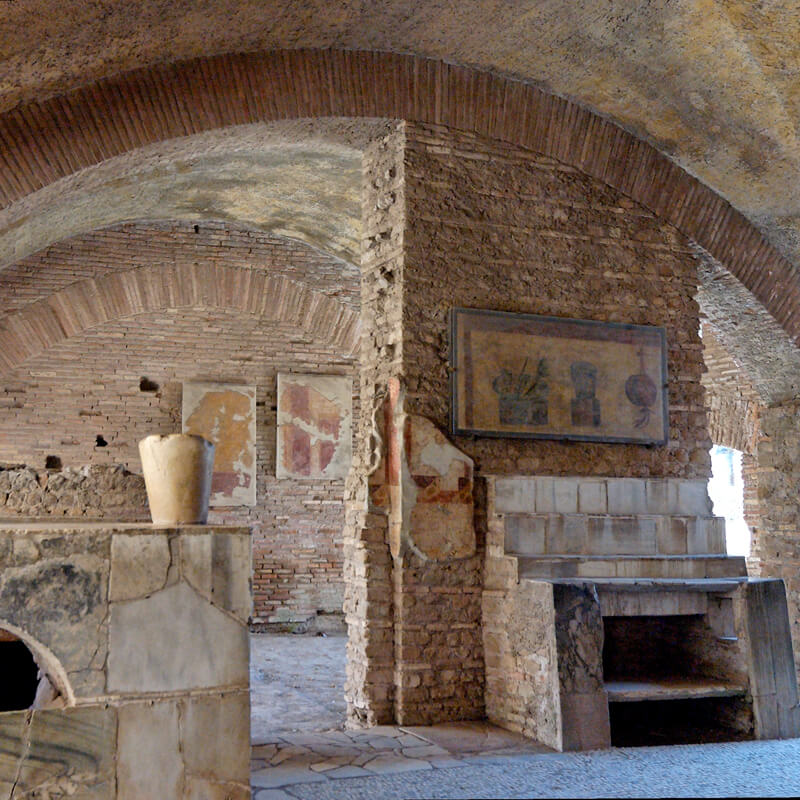 If you are fascinated by life in ancient cities such as Pompeii and Herculaneum, you cannot miss the Tour of the archaeological area of ​​Ostia Antica, an ancient Roman city a few kilometers from the Eternal City.

Discover with me the vestiges of one of the most important ports of ancient Rome and the first Roman colony. We will walk along Via Ostiense and we could admire the tombs of the necropolis that preceded the entrance to the city and the city gate, Porta Romana. Inside the city we could admire the Horrea, that is the deposits built in the Republican era and various baths from the smallest ones like those of the Cisiarii to the larger ones like those of Neptune.

From the Baths we will move to the Police Station and to the first group of Insule, large condominiums where hundreds of people of different social classes lived. Not far from the first agglomeration of insule we will find the Theater and the Piazzale delle Corporazioni where we could admire the different mosaics that represented the economic trades that took place in Ostia and in the Mediterranean Sea, or simply a way for traders to promote and advertise their business.

From the theater we will cross the Decumano and we will visit some buildings of the 5th region, including the Folloniche, where cloths and skins were washed and treated using urine, and the Mithraeum of snakes, a very widespread mystery religion oretty popular in Rome in same period when Christianity was spreading. Our tour will continue towards the taberne, the bar / inn of antiquity, where we could talk about the Roman diet and typical dishes, and will end in the Forum, opposite the steps of the Capitolium, where we also find the public latrines and a classic town villa.

If you want you can extend your tour to 6 hours and we will see other areas of Ostia Antica, as well as the Borgo di Ostia Antica outside the archaeological area, and the adjoining Castello del Borgo di Ostia (if on a day of opening to the public).