Guided Tour of the Jewish Ghetto, Tiberina Island and Trastevere 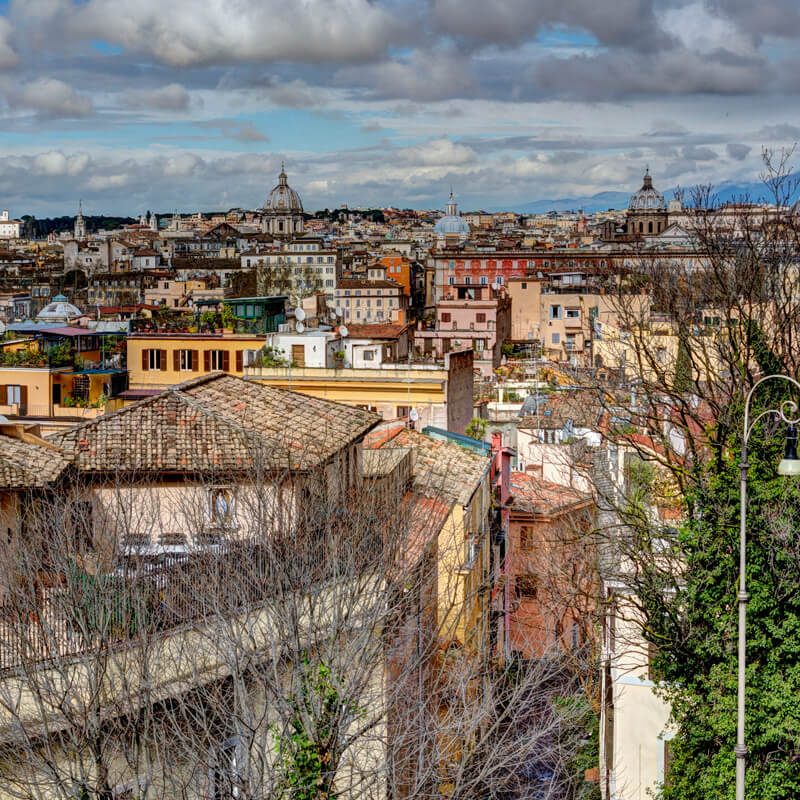 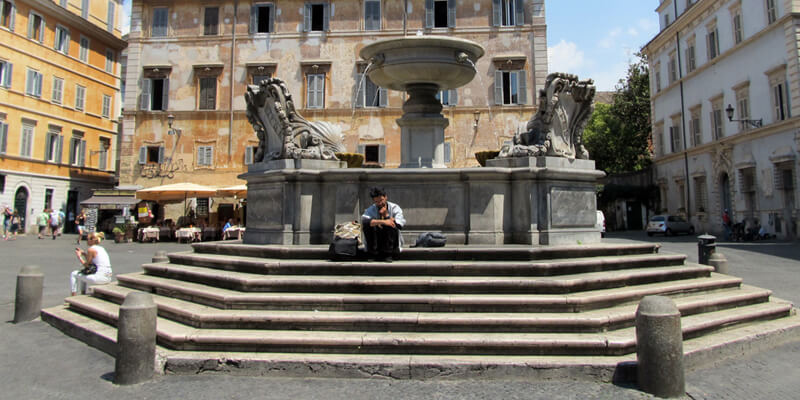 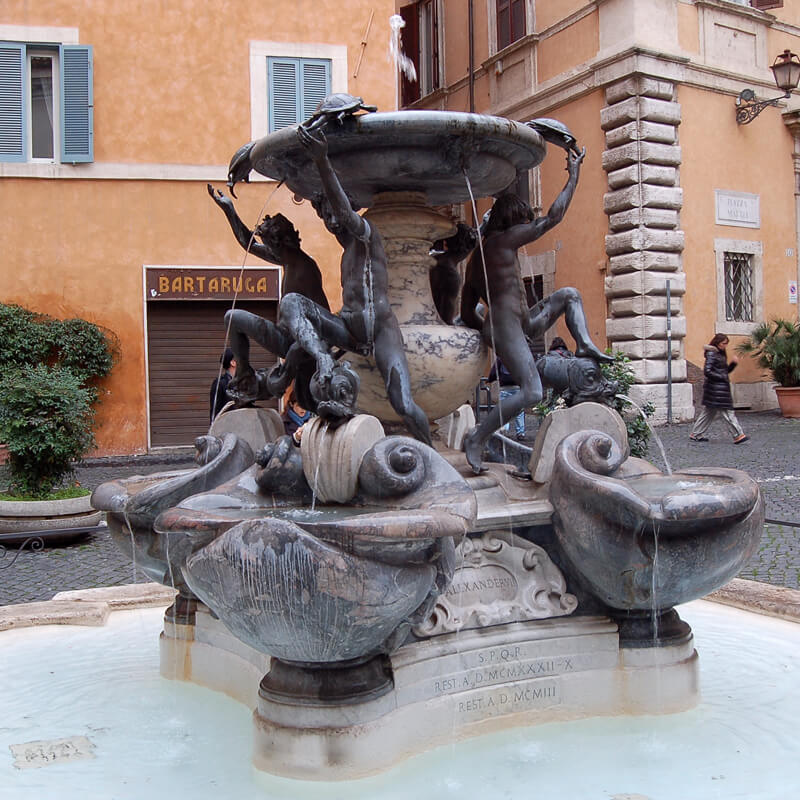 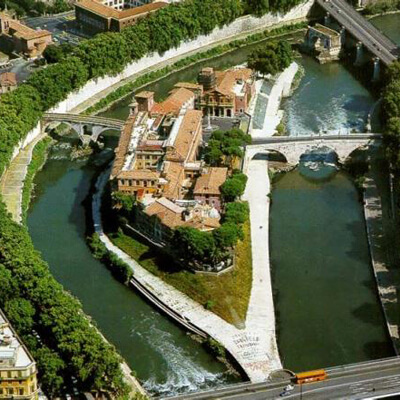 If you are attracted by the villages or characteristic neighbourhoods of a city far from the chaos and the usual metropolitan routines, you cannot miss the Tour of the Jewish Ghetto, Tiberina Island and Trastevere.

Starting from the Theater of Marcellus we will discover the evolution of this part of Rome from a place dedicated to various businesses due to its proximity to the Tiber River, to becoming the Jewish neighbourhood: the Jewish Ghetto, the second oldest ghetto in Italy after the one in Venice.

Here we will talk about the life and history of the Jewish population in Rome, and all the limitations imposed by Pope Paul IV Carafa in the year 1555, passing by the monuments that characterize this area of ​​Rome, such as Portico d’Ottavia, the Fountain of the Turtles and the Synagogue.

From the Jewish Ghetto we will move to the Tiber, indeed right in the middle of the river, passing over to Tiberina Island, a small island in the middle of the Tiber River where once stood the Temple of Aesculapius, a divinity connected to medicine. From the suggestive Tiberina Island we will move towards Trastevere, one of the very few districts of Rome that has not undergone urban planning reforms over the centuries and which is still characterized by small lanes and colors that take us back to a distant time.

Finally, we will be able to admire the Basilica of Santa Maria in Trastevere with its splendid mosaics, and stroll through the small alleys that still transmit the true soul of the people of Rome today.