Basilicas of Rome, Patriarchates and Papal Basilicas in Rome 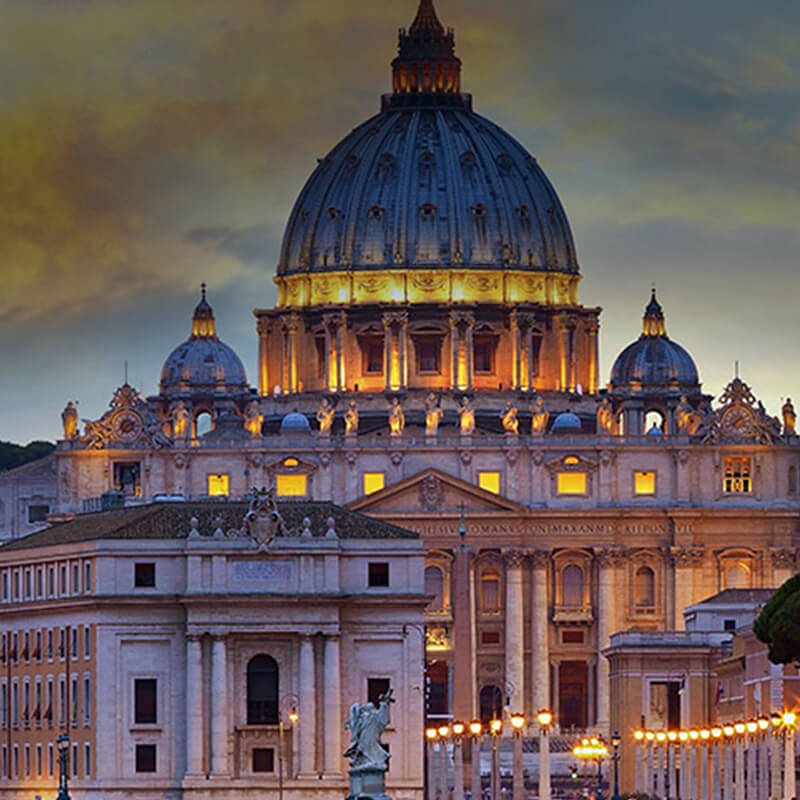 Perhaps many do not know that the four papal basilicas of Rome (also known as basilicae maiores ) Santa Maria Maggiore, San Giovanni in Laterano, San Pietro in Vaticano, San Paolo outside the walls, together with the Basilica of San Lorenzo outside the walls have symbolically represented for centuries the Pentarchy, that is, the set of five patriarchates of the united Church, as it was before the Eastern schism. Santa Maria Maggiore represented Antioch, St. Paul Outside the Walls represented Alexandria of Egypt, St. Peter in the Vatican represented Constantinople and finally St. John in Lateran represented Rome.

Santa Maria Maggiore contains fabulous mosaics from the 5th century AD, among the oldest in Rome, but also one of the first Nativity scenes and the relics of the Sacred Cradle, the highest bell tower in Rome and the Tomb of Bernini, one of the greatest artists of Baroque Rome.

St. Paul Outside the Walls represented Alexandria of Egypt and great examples of Cosmatesque art, both for the spectacular cloister and for the Easter candelabra, made by Pietro Vassalletto. Furthermore, this Basilica contains one of the most beautiful Gothic style Cibori made in Rome, before the Popes left the Eternal City for Avignonese captivity.

San Pietro in Vaticano represented Constantinople, it represents the largest church in the world and seat of the Popes and of the main events of the Catholic world.

Finally, San Giovanni in Laterano represented Rome; few people know that, even if San Pietro is the largest church in the world, the title of Mother Church belongs to the Basilica of San Giovanni in Laterano, also known by the name of Papal Archbasilica of the Most Holy Savior and of Saints John the Baptist and Evangelist in the Lateran. This basilica still represents the Mother Church, it’s the cathedral of the Diocese of Rome, and it was precisely in the buildings annexed to the Basilica San Giovanni in Laterano that in 1929 the Lateran Pacts were signed, which decreed the new agreements between the Holy See and the Kingdom of Italy, and the birth of the Vatican City State.

The four Basilicas maintained this profile linked to the Pentarchy until Pope Benedict XVI renounced the formal title of Patriarch of the West. On that occasion, the nine patriarchal basilicas were officially renamed by the pope as Papal Basilicas.

Interested in visiting the Basilicas of Rome, discovering other anecdotes about the places, characters and events of the Eternal City? Follow me on my guided tour at Churches and Basilicas of Rome, on my Saint Peter and Vatican Museums Tours or in another of mine guided tours in and around Rome. 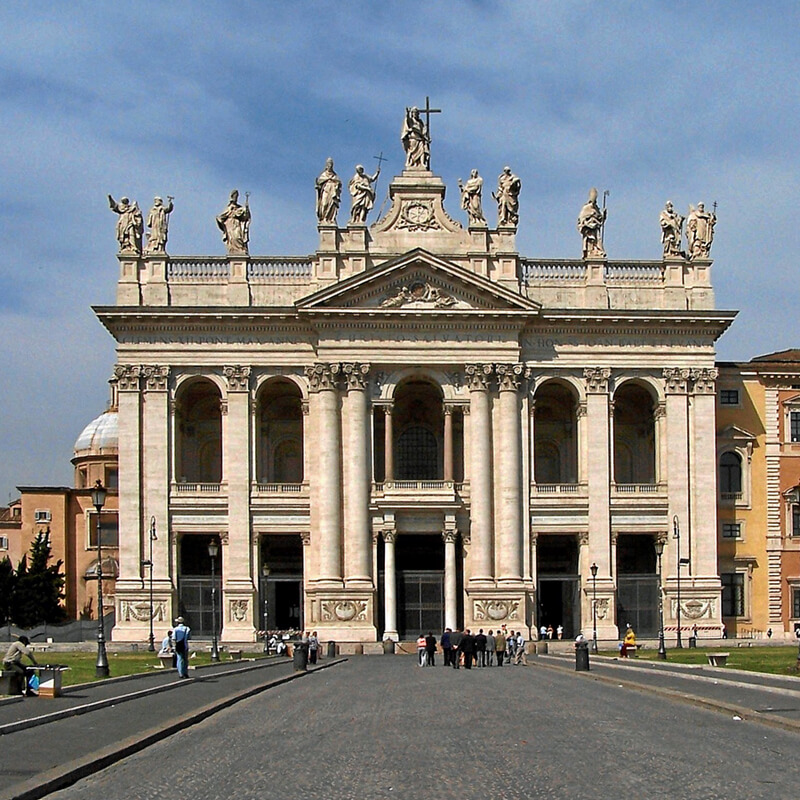 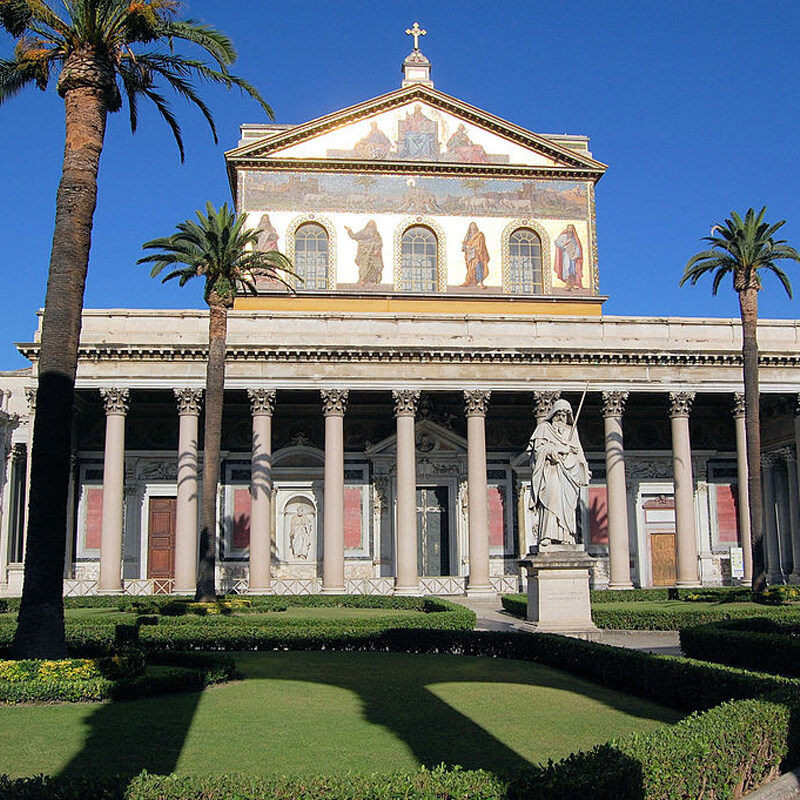 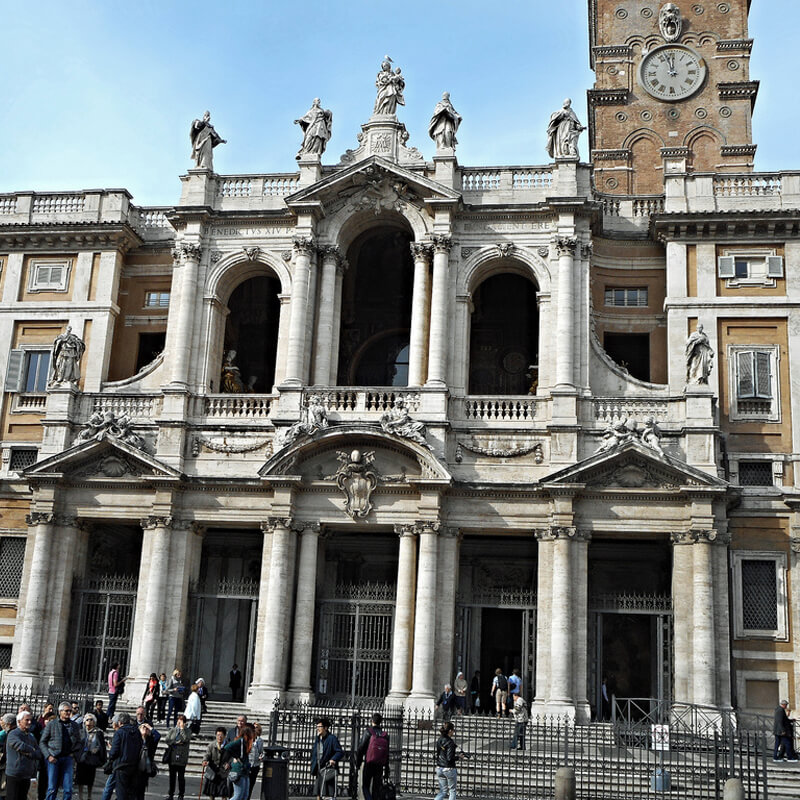