Isola Tiberina, the Origins of the Island-ship in the Center of Rome 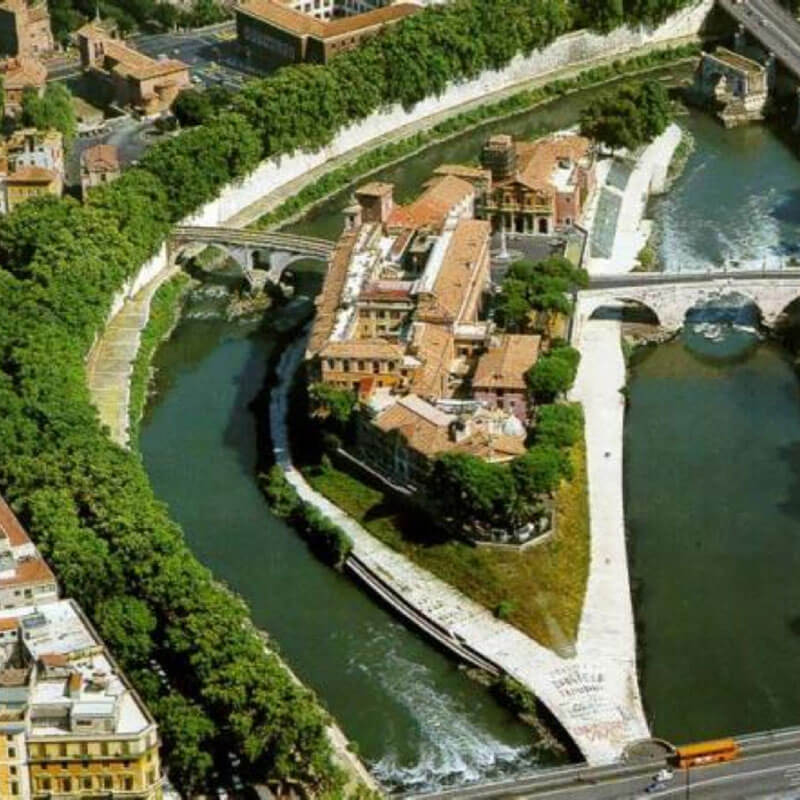 Do you know that there is an island in the center of Rome? I’m talking about Isola Tiberina, the small island on the Tuber that, according to a legend, it seems to have been formed in 510 BC from the throwing of the sheaves (the bundles of haystack) owned by King Tarquinio the Superb, to the moment of the revolt and his expulsion from Rome, but recent studies would prove that the island could have origined much earlier than this event.

The island also has a particular shape that is linked to a ship, namely a Roman trireme. This form can be traced back to 293 BC, the year in which a serious epidemic of plague broke out in Rome and prompted the Senate to decide to create a building for the god of Greek medicine Asclepius, who took the Latin name of Aesculapius. It was therefore decided to send a delegation of Roman sages to Epidaurus, Greece, where there was a very famous sanctuary dedicated precisely to the god Asclepius, in order to be able to obtain a statue of the god to take to Rome and be able to put an end to the epidemic.

It is said that during the propitiatory rites of the sages’ delegation to Epidaurio, a large snake (a colubro, an animal that symbolically represented the divinity itself) came out of the sanctuary to hide inside the Roman ship. The sages interpreted this episode as a signal from the divinity and decided to return to Rome, where the epidemic was still raging.

Once on the Tiber, while the ship was about to dock, the snake decided to get out of the ship and hid on the islet (today the Tiber Island), and this event was also seen as a divine sign, thus indicating the place where it should have been built the temple dedicated to Aesculapius. Work began immediately, and the temple was inaugurated in 289 BC. Soon the epidemic ended.

Interested in discovering other anecdotes about the places, characters and events of the Eternal City? Follow me on my guided tour of the Tiber Island in the tour to the Jewish Ghetto , Isola Tiberina and Trastevere, or in another of my others guided tours in and around Rome. 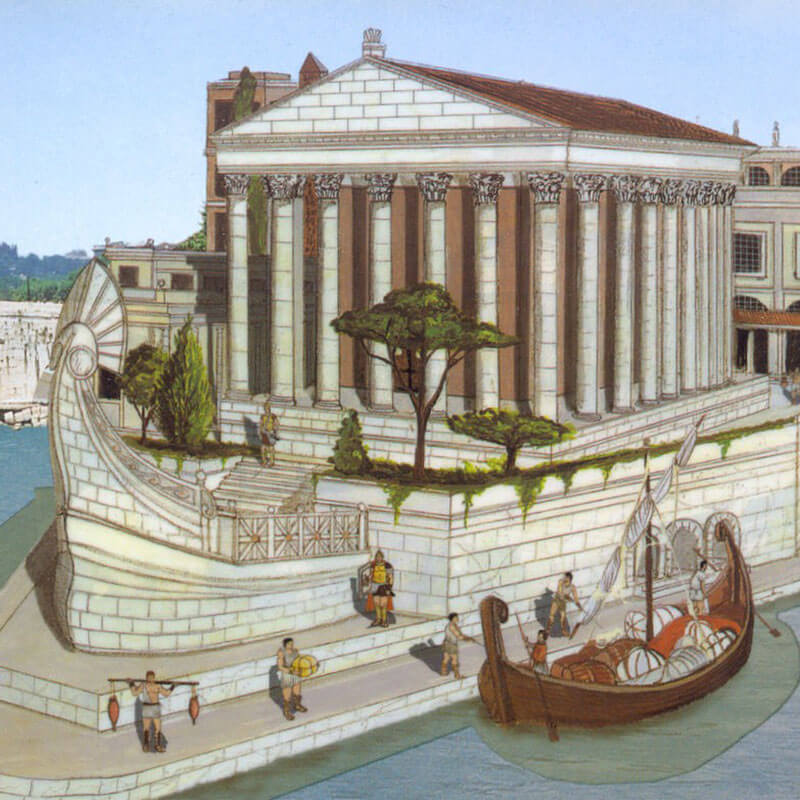 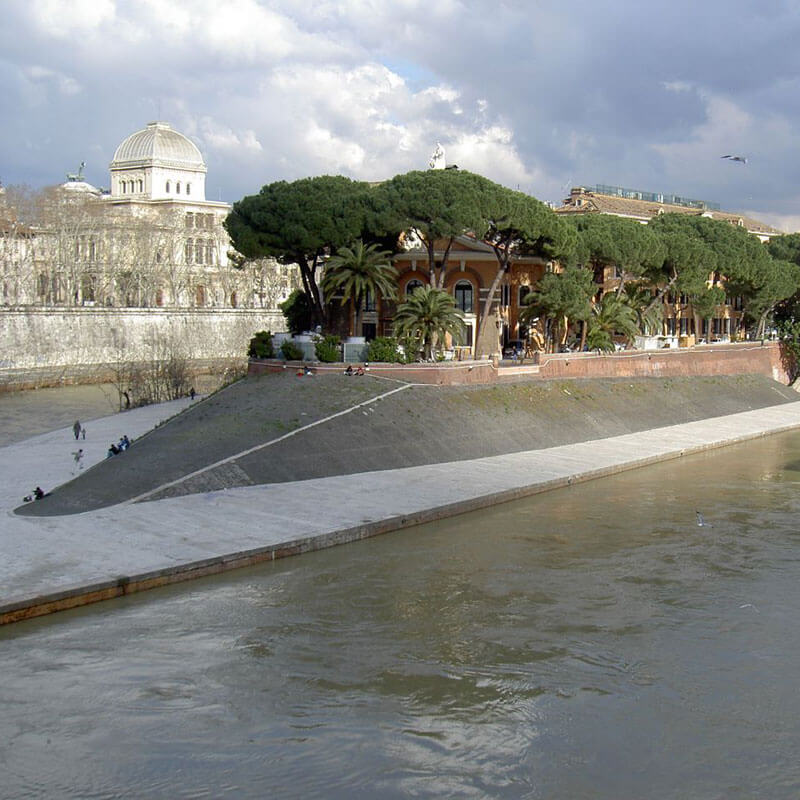 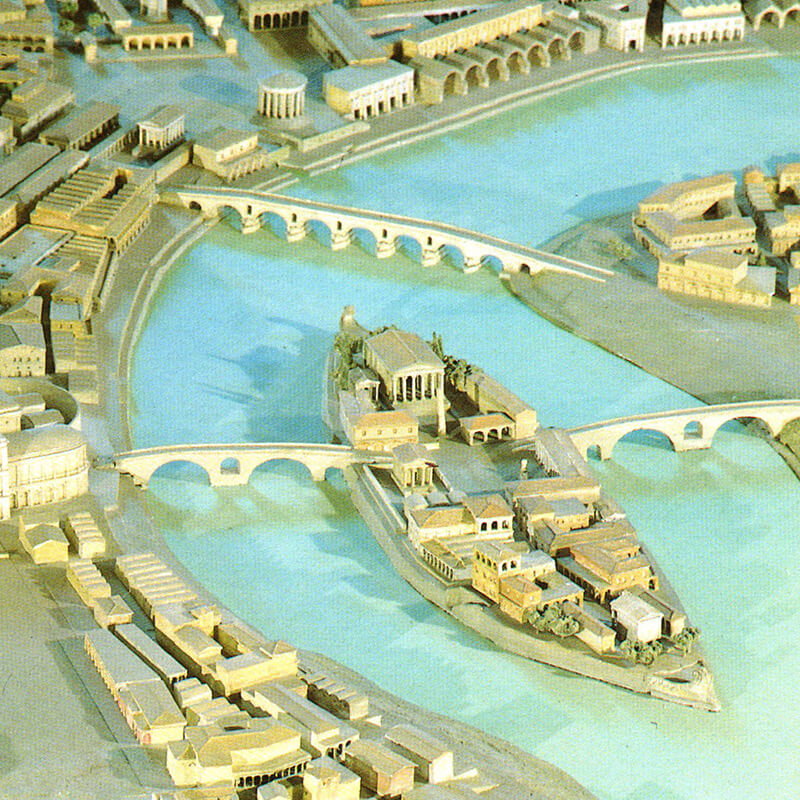