Multi Ethnic Ostia Antica and the Cult of Mithras 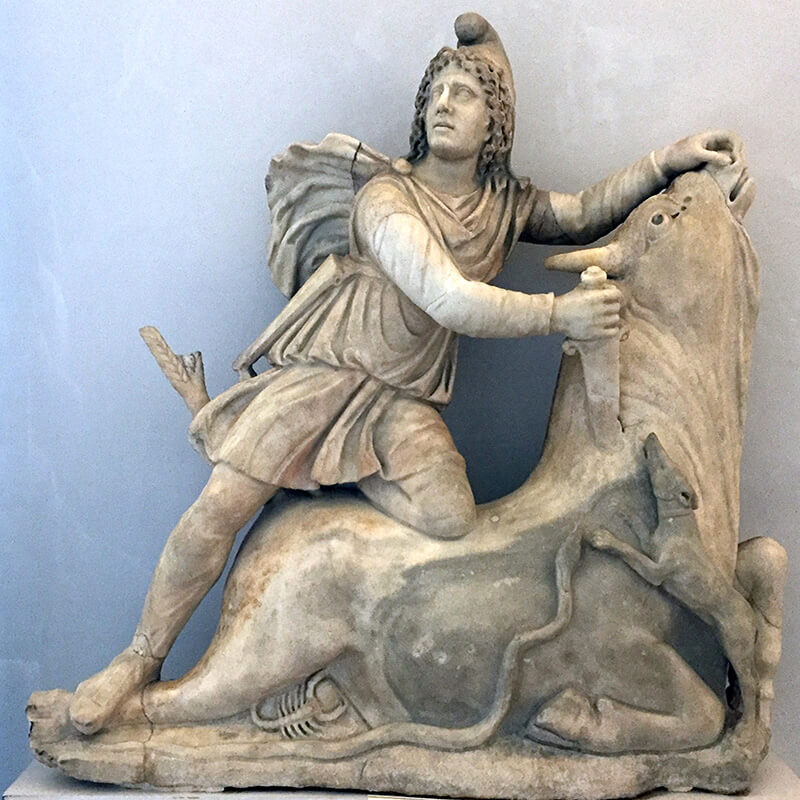 Ostia Antica is an ancient Roman city that in addition to giving us an insight into the daily life of ancient Rome with its taverns, insulae, public baths and squares, offers us the opportunity to rediscover the culture and cults of its inhabitants.

In Ostia Antica we can admire several pagan temples, mitrei, basilicas and synagogues, but also places of worship dedicated to the protective deities of various corporations and associations. Speaking of Ostia Antica also means speaking of a society where Roman culture welcomed a variegated multi-ethnic world, and all its religious facets.

Religions often very distant from us such as Mithraism, which in Ostia as in many seaside cities of ancient Rome has many temples dedicated to this indo-iranian sun divinity. In addition to being the divinity of contracts, Mithra is also a judicial figure, a protector of Truth, the guardian of cattle, the harvest, and of the Waters. No surprise why the cult of Mithra was strongly rooted in coastal cities across the Roman Empire.

In its classical symbolism, Mithra is represented in the act of slaughtering a bull; a rite that symbolically represented life and fecundity, but that was also used to baptize new followers to the new religion, using the sacrificial blood. The cult of Mithra resisted in the roman popular culture until the year 380A.D. when the adoption of Christianity as official religion across the Empire finally put Mithraism at band.

However, there are many points of contact with the Christian religion; in fact, the cult of Mithras is celebrated in a cave and the birth of this divinity is celebrated on the night between 24 and 25 December on the occasion of the Sol Invictus. There is no lack of points of contact both with the Christian and the Jewish religion, as in the case of water, which in Mithraism seems to play a purifying role, the same meaning that baptism has, and for this reason often in proximity of the Mithra temple can be found often remains of natural or artificial springs.

The cult of Mithra is just one of the many aspects of the life of an active roman city such as Ostia Antica will allow to discover. Join my guided tour of the Archaeological Area of ​​Ostia Antica to discover of the palaces, thermal baths, tabernas, theatres, police and firefighters headquarters and many other interesting archaeological remains, in great state of conservation, that make the beautiful Archaeological Area of Ostia Antica. Want to see also other treasures of Rome? Check out all my guided visits in and around Rome. 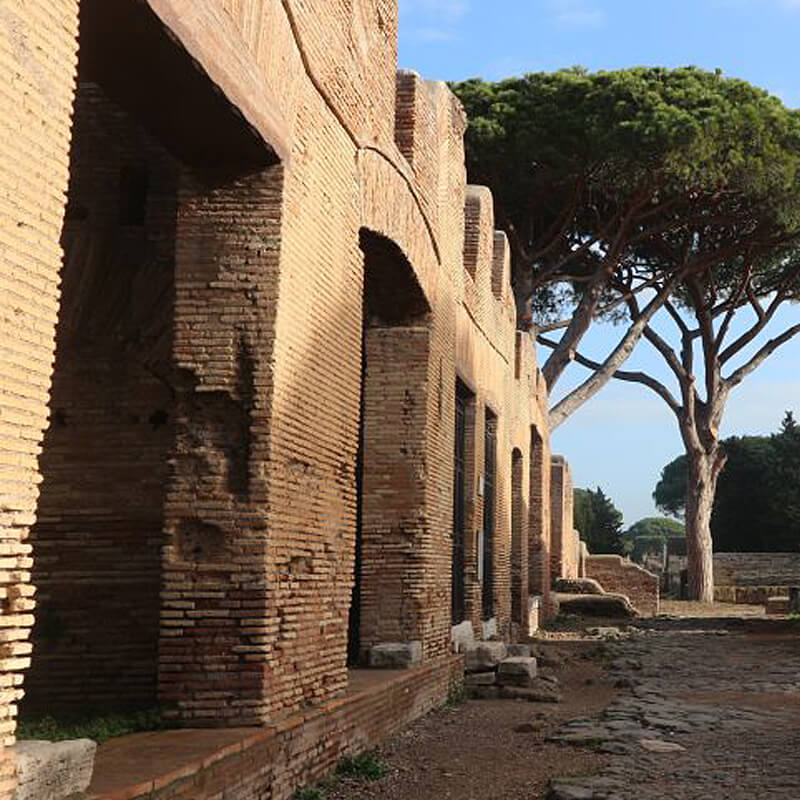 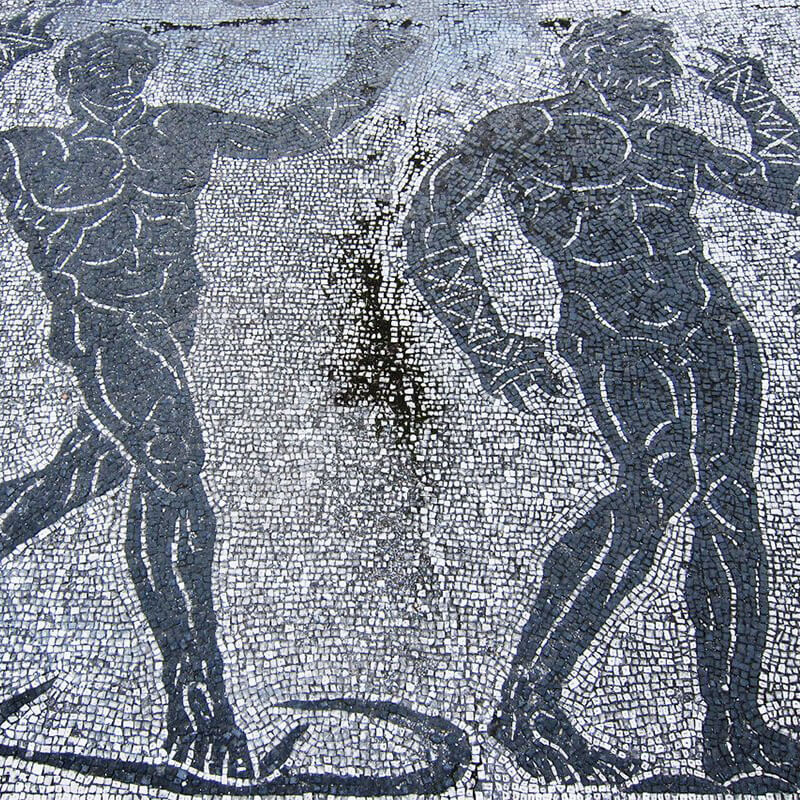 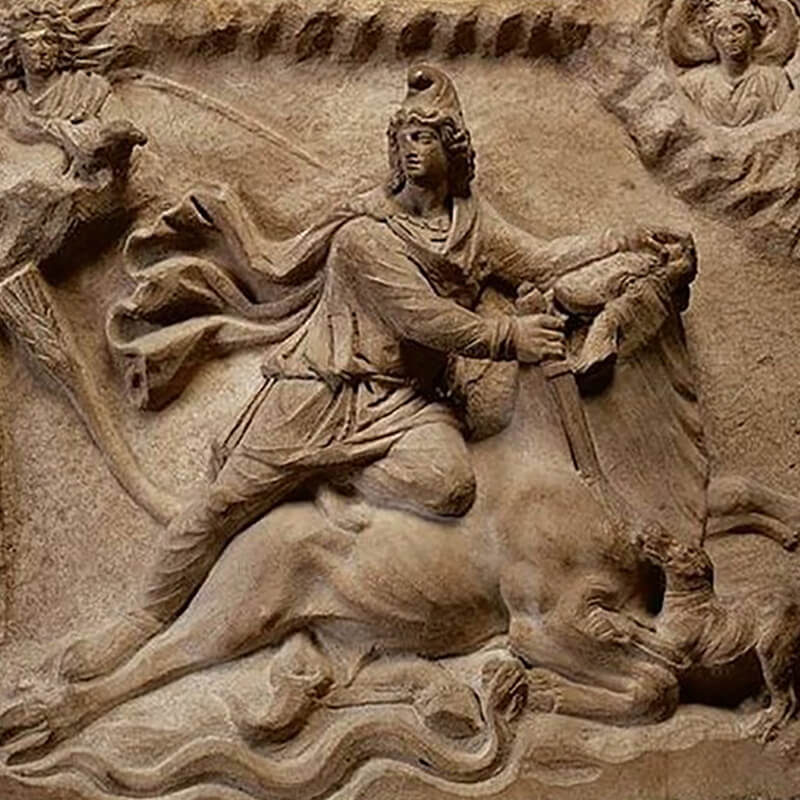 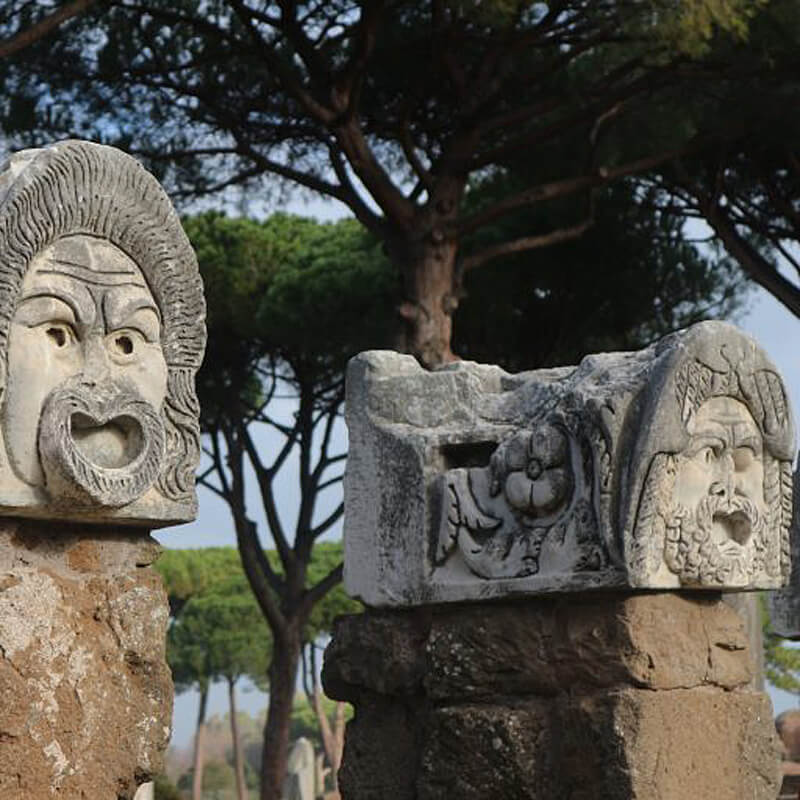 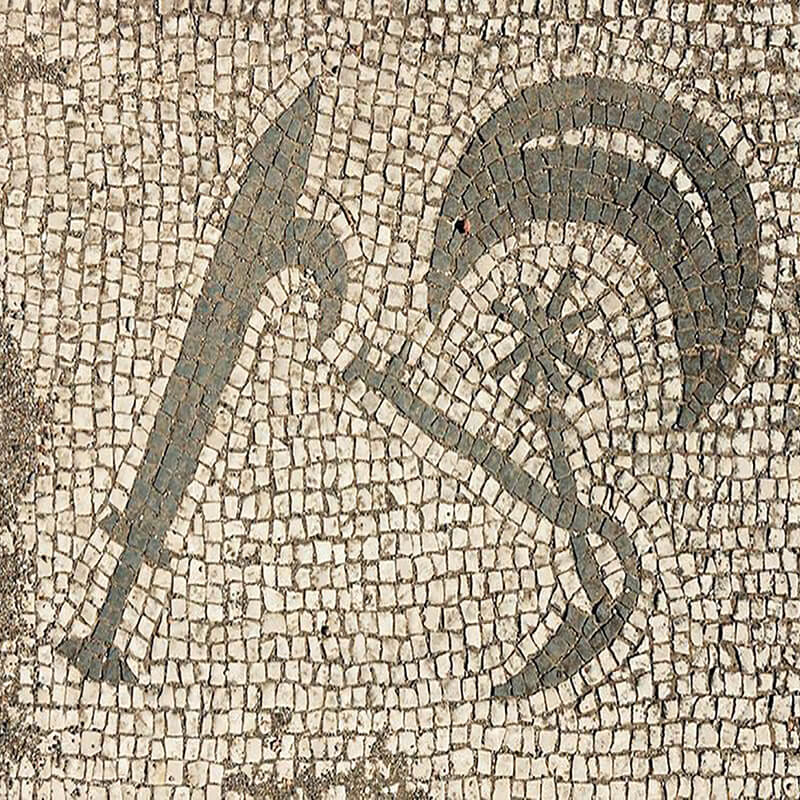 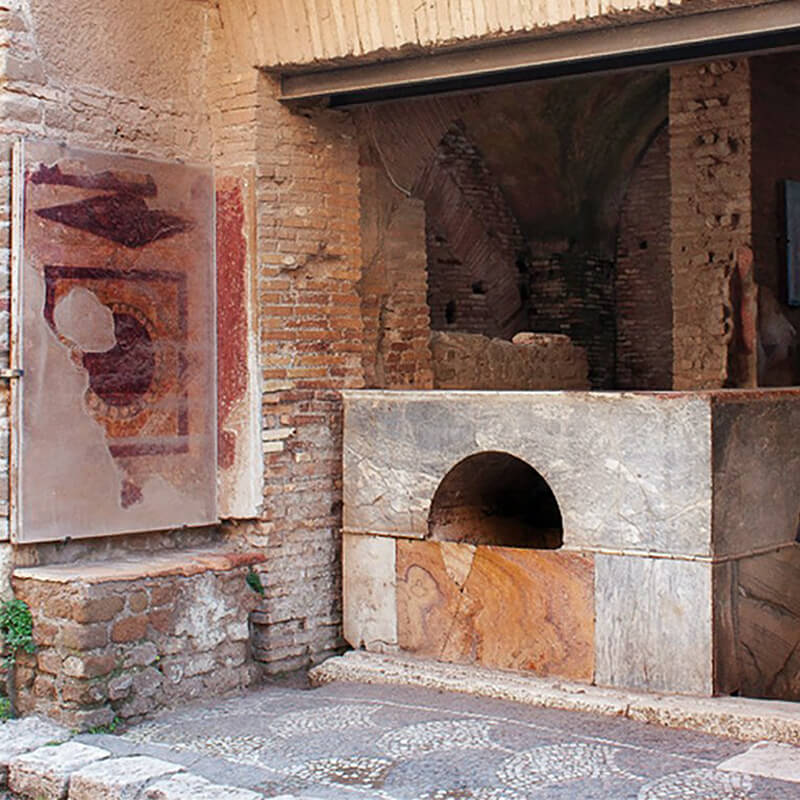