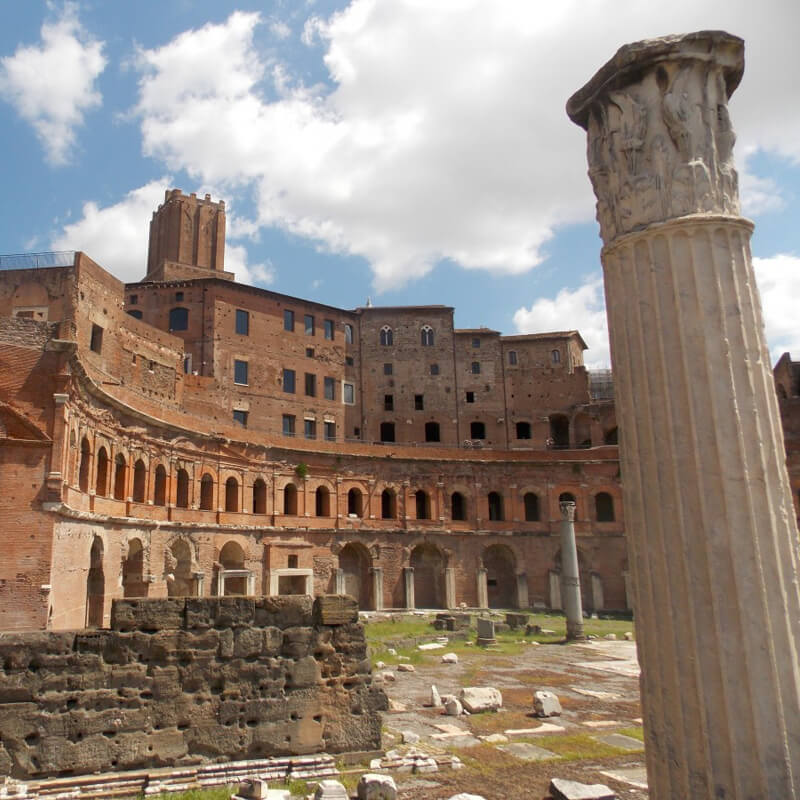 The Roman Forum is the main archaeological area of ​​Rome. Enclosed between the Palatine Hill, the Campidoglio, the Colosseum and the Via dei Fori Imperiali, the Forum is today the sum and the stratification of the remains of buildings and monuments from various eras, collects a large part of the history of ancient Rome, and for centuries has represented the political, economic, legal and religious center of Rome and its Empire, as well as the strategic center of Roman civilization.

The valley where the Roman Forum stands was a marshy area, mainly used between the 10th and 7th centuries BC. as a necropolis of the first villages of residents of the surrounding hills. Only around 600 BC. the area was recovered and reclaimed thanks to the Etruscan king Tarquinio Prisco, who built the Cloaca Massima and the tuff pavement of the main rectangular square created at the point where the main streets Via Sacra, Vicus Tuscus, Vicus Iugarius, Clivus Capitolinus and the Argiletum, and which later became the place destined for commercial exchanges and political and governmental activities, and the heart of Roman public life for over a millennium.

After the fall of the Roman Empire, the area of ​​the Forum went through a long phase of decline and various looting, expoliation and changes of use, until it was almost completely buried in the sixteenth century, and used regularly as pasture for cattle. to the point of being popularly known as Campo Vaccino. The conservation of some of the main temples is due to the fact that they were transformed into churches, allowing their conservation over time, while many ancient buildings were completely removed especially during the Renaissance, when the area of ​​the Roman Forum was used as a stone quarry, and to source marbles.

The area of ​​the Forum was gradually unearthed and brought to light, but above all studied and museumized starting from the radical urban restructuring of post-unification Italy and the Fascist period, becoming together with the Colosseum, the Palatine, the Circus Maximus and the Domus Aurea one of the largest and most visited archaeological sites in the world. This work of conservation and restoration of the main archaeological area of ​​Rome was started by the painter and artist Raffaello Sanzio.

Do you want to discover the Imperial Forums and the archaeological area of ​​Rome, with all its millennial beauties? Follow me on my guided tour of Ancient and Archaeological Rome, or in another of my guided tours in and around Rome. 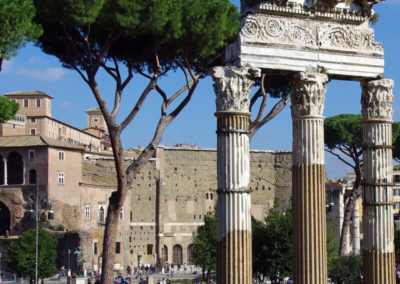 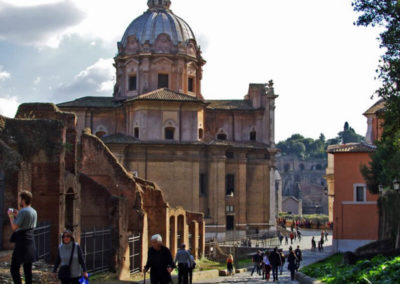 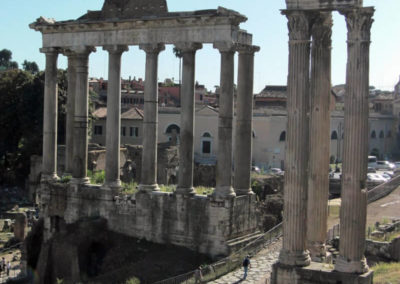 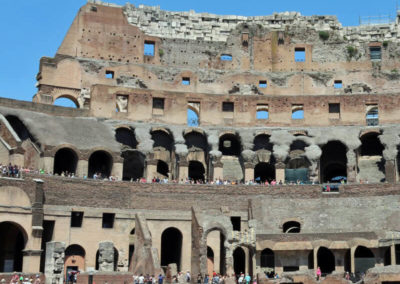 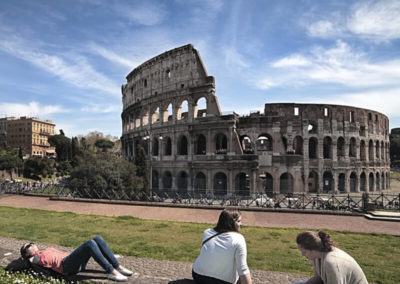 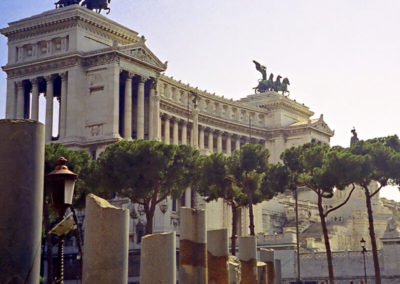 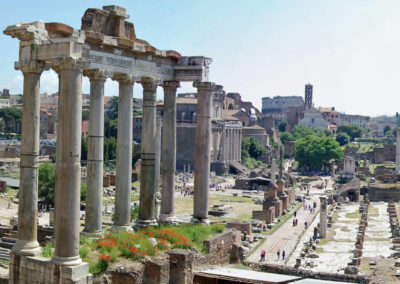 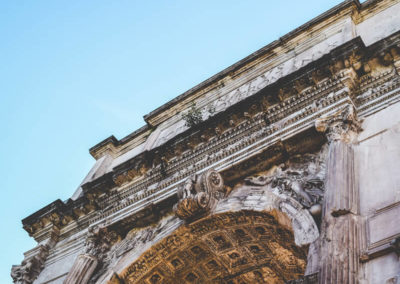 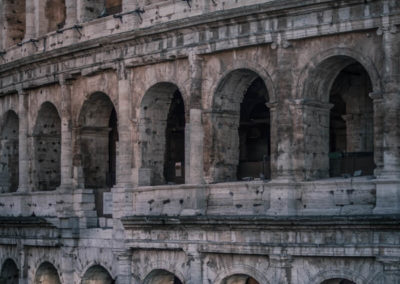 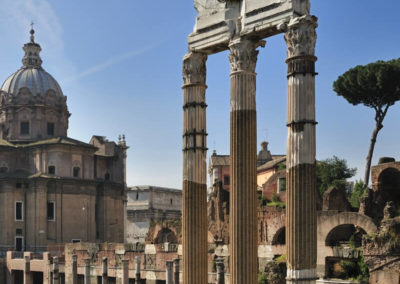 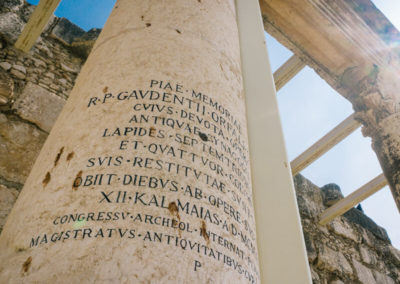 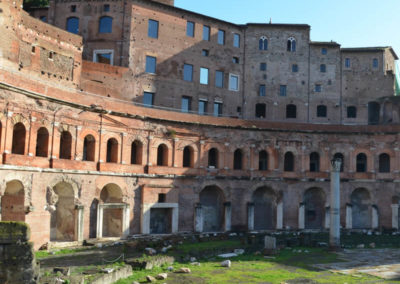 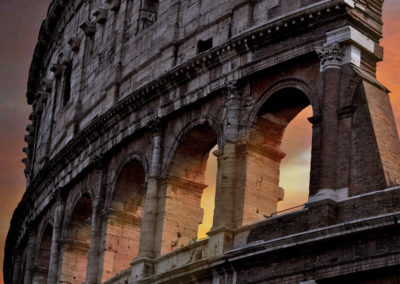 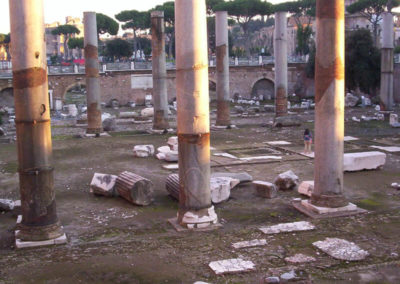 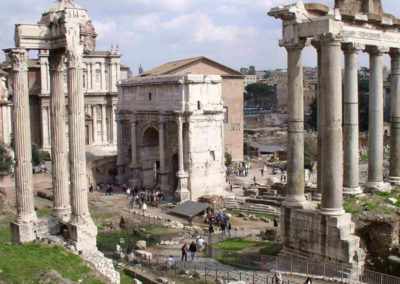 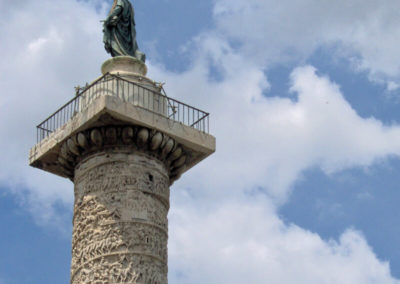 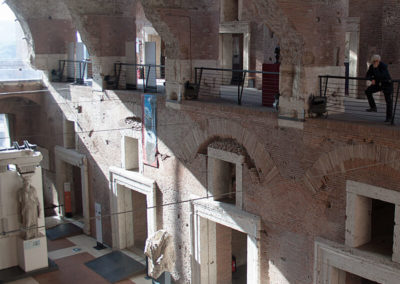 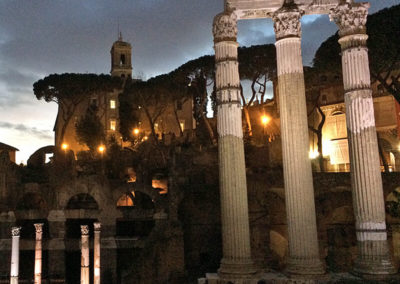 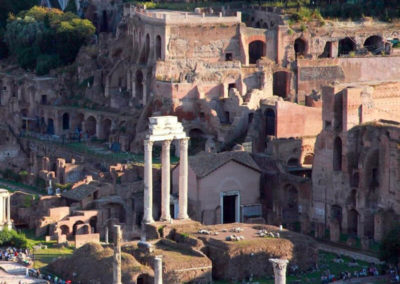 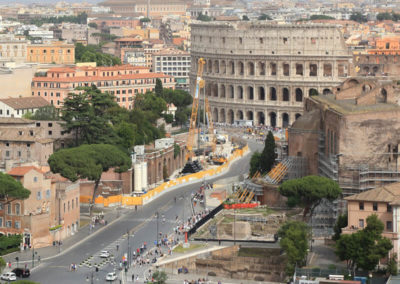 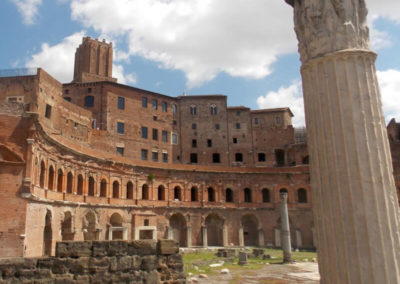 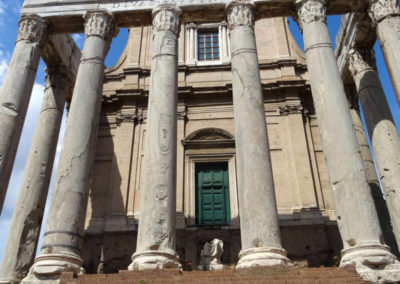 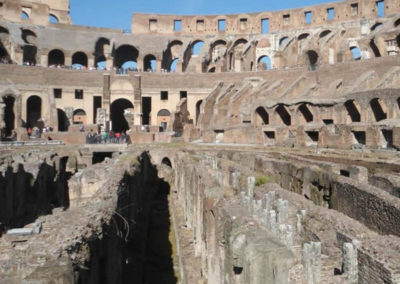 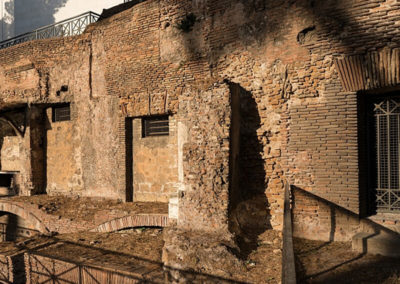